Caster's True Name is Medea Lily (メーデイア（リリィ）, Mēdeia (Riry)?), the queen of Colchis, summoned as the younger aspect of Medea, from before she was called a "witch". Pure and innocent as a lovely girl, she has no vestiges of the "Witch of Colchis" or the "Witch of Betrayal" yet. Summoned as the Medea from before being cajoled by Jason, when she was being raised up like a princess while learning Magecraft from Hecate. A young girl with lovely bearing that anyone can love. If it wasn't for Jason, she would have lead a happy life.

Medea Lily is summoned as her 14 year-old self. Medea Lily's appearance differs significantly from her older self as her clothing possesses a lighter color scheme, with lavender purple being the predominant color of her robe compared to the dark violet in her older self's robe.

Another noticeable difference between the two is that Medea Lily is much more revealing in their choice of robe and lacks the cape Medea possess. 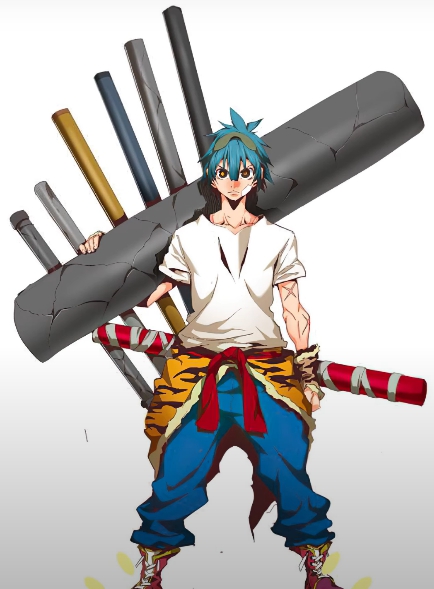 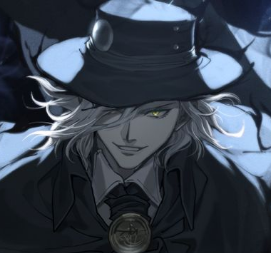